After I had done with Boat Ride, I went to River Kwai.
Maybe some of you do not have any idea about River Kwai at all. I got this info from here:

In case there was any doubt concerning man's savagery to his fellow kind, then the Thai-Burma railway, all 415 kilometres of it, stands as a horrific testament to human brutality. Constructed under order of the Japanese by prisoners of war and enslaved locals during WWII, the Death Railway's most famous section, 'The Bridge Over the River Kwai', now acts as one of Thailand's major tourist attractions.
The bridge is located in the small town of Kanchanaburi where the majority of guesthouses back onto the infamous Kwai River.

The bridge is, well, a bridge. The history behind it however is far from ordinary. As the Japanese extended their invasion of Thailand into the West of Burma, their success was hampered by the difficulty in supplying troops with provisions and so a supply line, the railway, was built. The Japanese, using POWs and civilian conscripts, adopted a brutal and barbaric work regime that saw the completion of the railway in one year rather than the three it was estimated to take. These 'speedo' tactics cost the lives of a staggering three hundred thousand men.

Fuhhh!
It is not a good story to know even though it is part of world history. When the tourist guide told me about this, my jaw dropped and I felt sad about the brutality. Even though it is history, I wonder how cruel a human can be.
It reminds me of a video I watched last year; a video of a pregnant monkey which was attacked by a leopard and suddenly the baby came out from the mother.

Hmm.
Back to my travel adventure, I would like to share with you some pictures as usual. 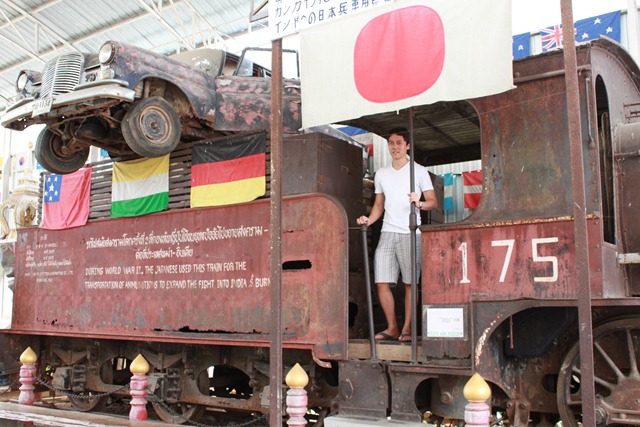 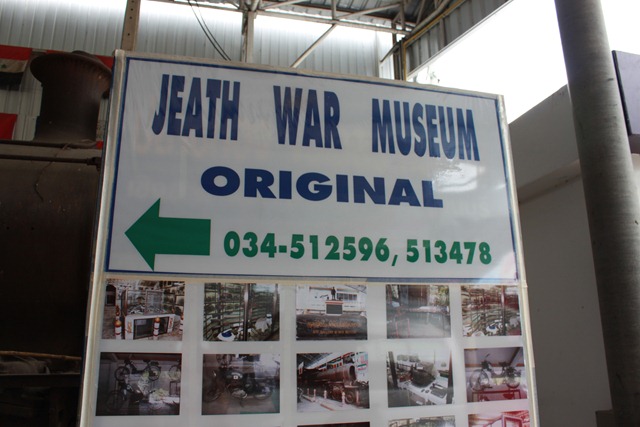 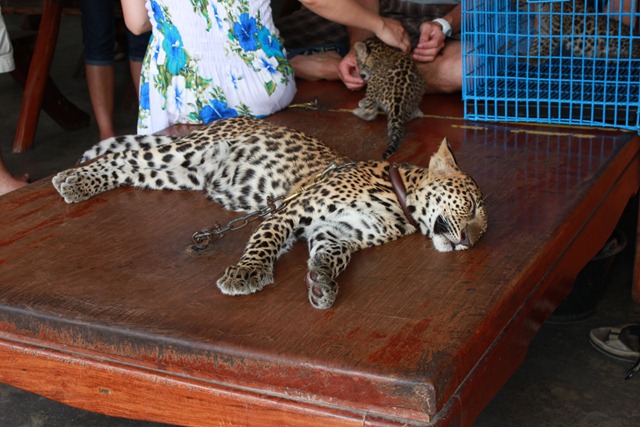 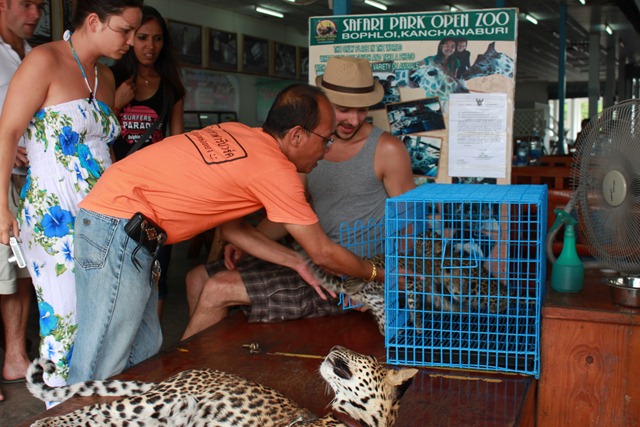 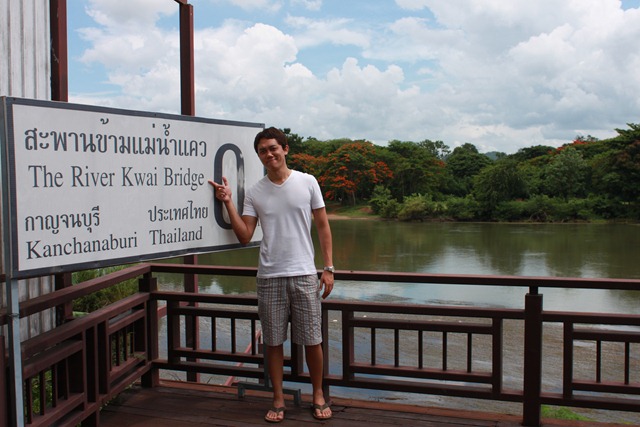 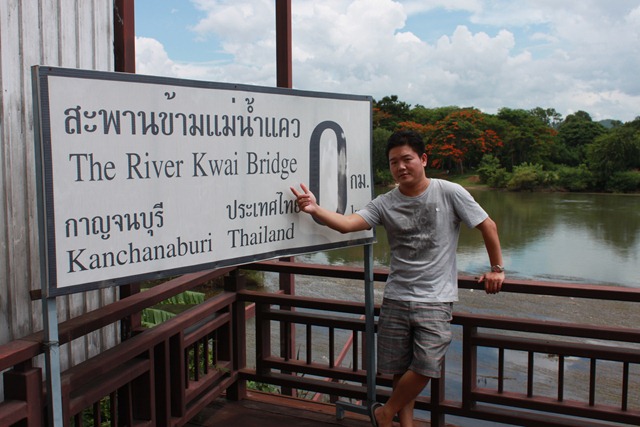 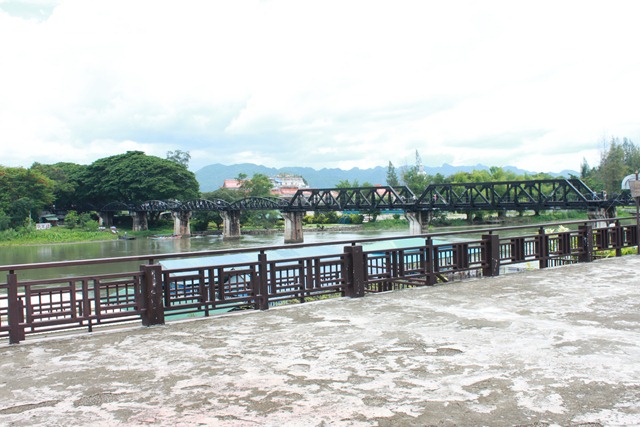 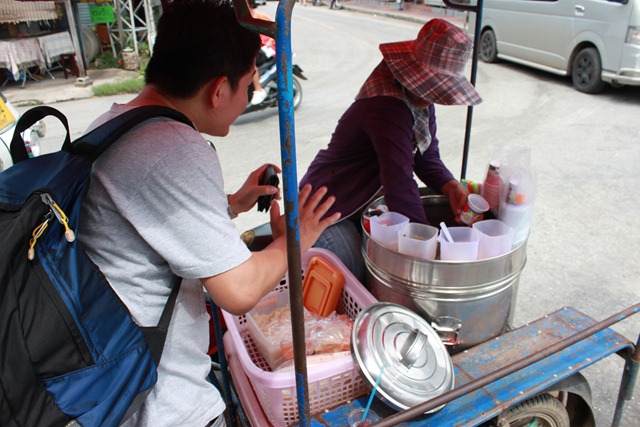 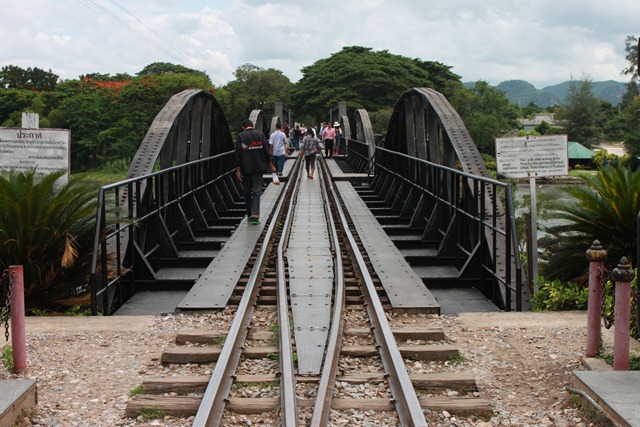 So, that is River Kwai. I did not across the bridge :-)
It was very hot and the local durian ice cream was very good!
Stay tune for more adventure. Me with some real TIGERS. Rawrrrrrr!!!
at July 11, 2011 20 comments:

Email ThisBlogThis!Share to TwitterShare to FacebookShare to Pinterest
Labels: Bangkok

After I have done with the Floating Market, I went to the other side which was just beside the floating market entrance for the boat ride. The boat ride was included in the package that I paid earlier.
I’d say that Floating Market is a must and it is ok if you skip the boat ride. Nothing much to talk about :-)
Enjoy the pictures ya. 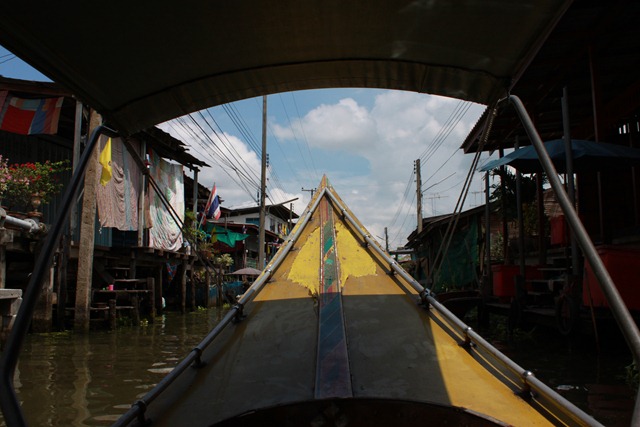 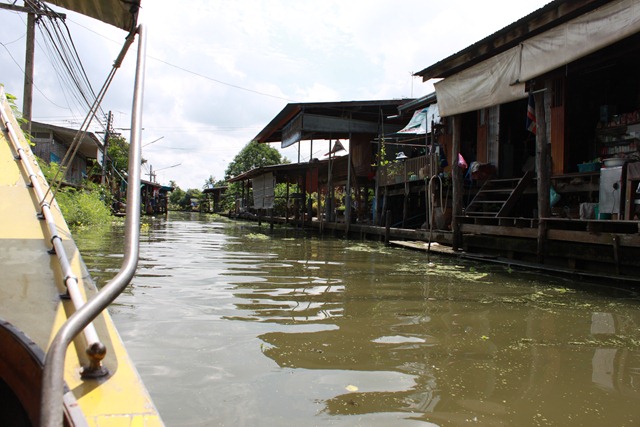 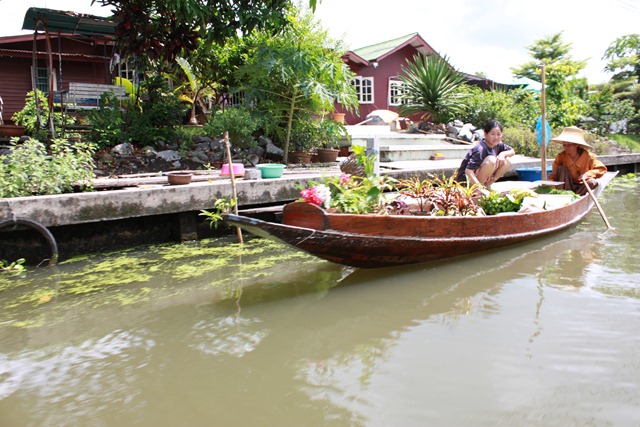 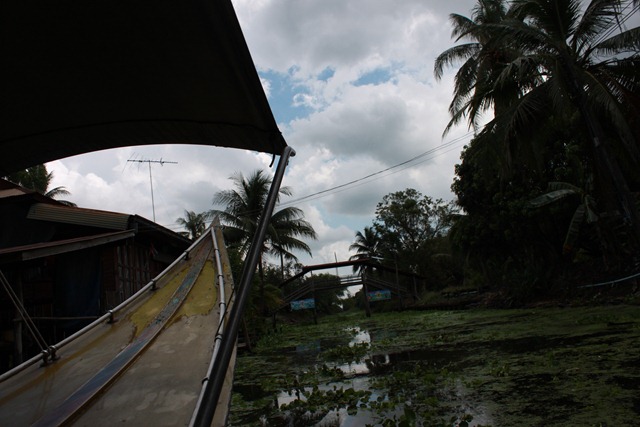 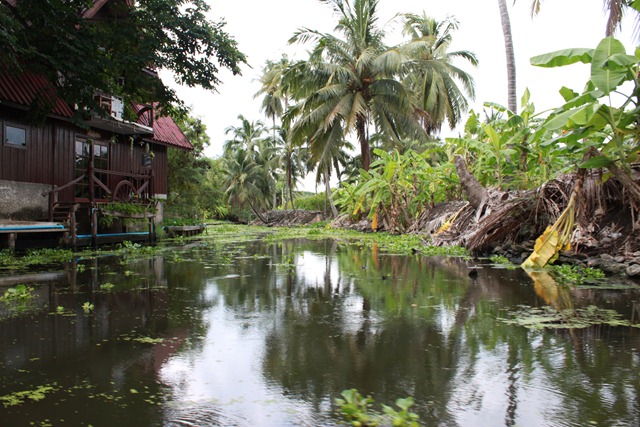 … and this was after the boat ride. They have Snake Show here but I did not go in. It was pricey and I did not think worth it. 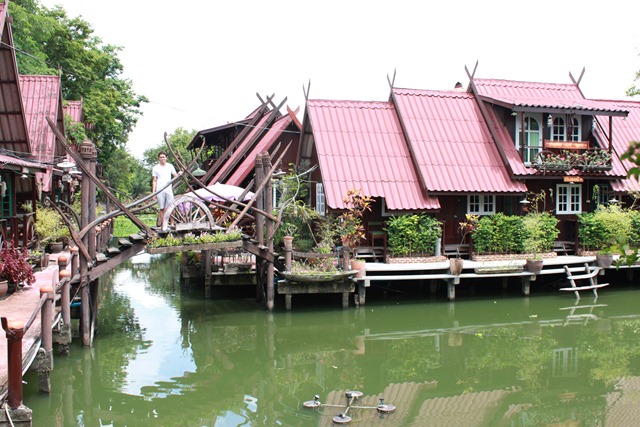 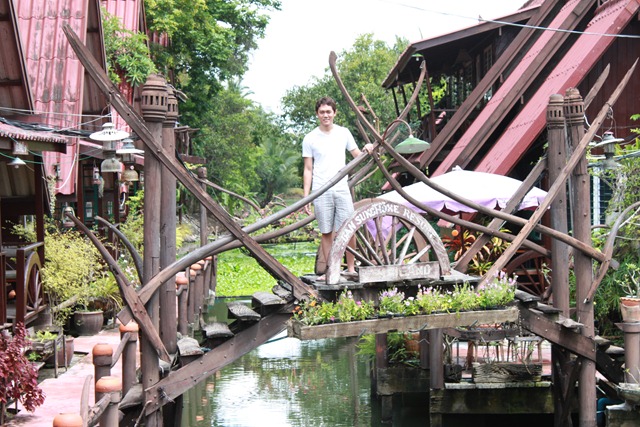 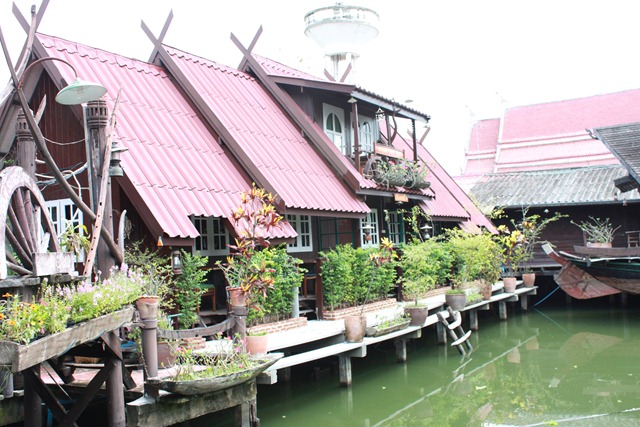 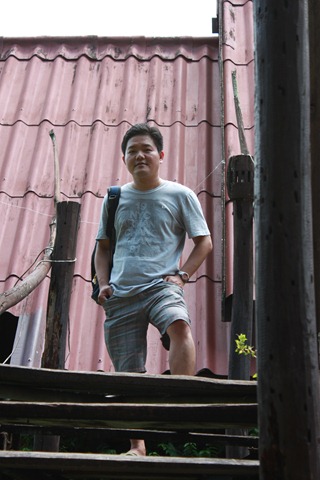 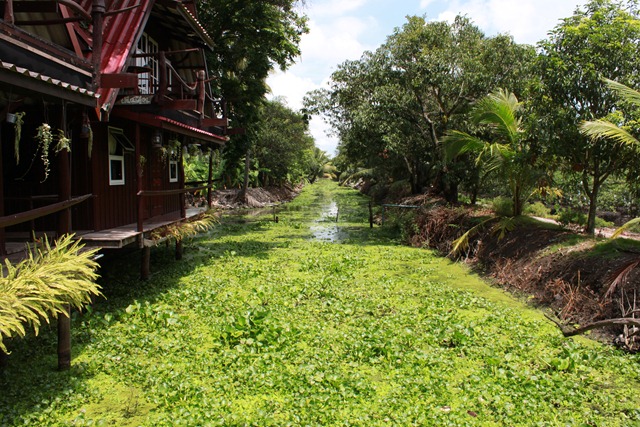 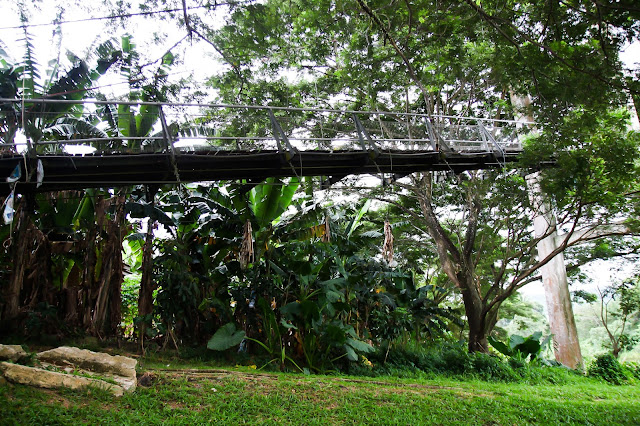